a Senior Fellow at the University of California, Berkeley, Institute of European Studies

a Visiting Professor in the Department of Economic History, at the Catholic University of the Sacred Heart in Milan, Italy

From 2014 to 2018, he has been awarded four peer-reviewed research grants (funded by the Marie-Curie foundation, the University of Luxembourg, and the Luxembourg National Research funds – FNR) to develop research projects linking the early Cold War and the European Integration process. He is an International Historian, specializing in the Early Cold War, Anglo-American relations, Regional Groupings, Modern Greece and European Integration. Paravantes’ recent publications include “Britain and the United States in Greece after World War II: Anglo-American Relations and the Origins of the Cold War” (Forthcoming 2020, London Bloomsbury), and “A Tale of Two Referenda: The Greek Plebiscite of 1946 and the Referendum of July 2015” (The European Review of History, 2018). He has won numerous peer-reviewed research grants, and has lectured and given talks in various topics in Contemporary European History and Politics, in Canada, the US, the UK, Luxembourg, Greece, Italy and the Netherlands.

Spero Paravantes has participated in numerous international conferences and events, and co-organized the 2019 conference in Luxembourg entitled “The Benelux, Regional Groupings and the Dynamics of European Integration: Contemporary and Historical Perspectives,” held at the University of Luxembourg on April 8 and 9. Additionally, he is co-editing the related conference proceedings. 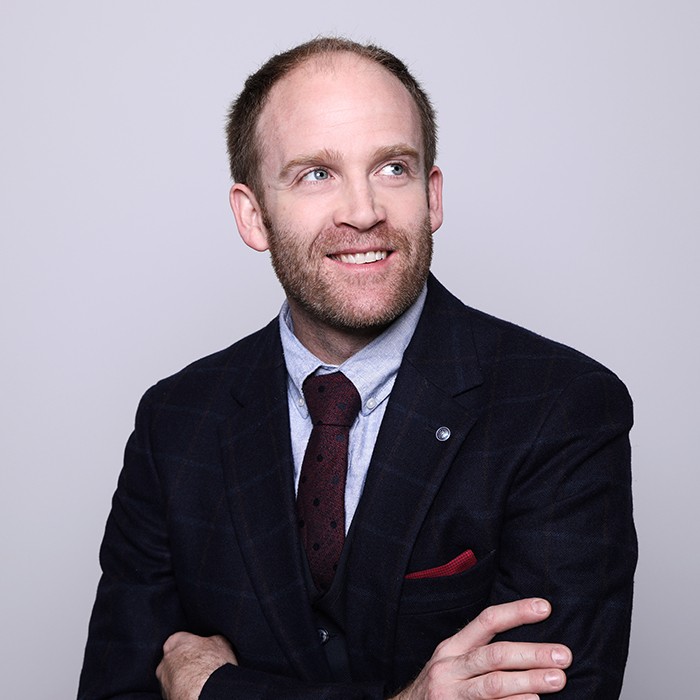 If you are interested in contacting me, please feel free to use the form below